What's on your mind?

Who was the woman who recruited the Denouement triplets? The very same night that their house suspiciously burned down?

Frank, Ernest, and Dewey Denouement would have ended up on different sides of the schism since childhood?

The triplets were recruited when they were five years old. What if they'd each somehow been recruited into different sides of the schism?

Frank was recruited by the firefighters.

Ernest was recruited by the firestarters.

This, of course, leads to even more confusion, as no one on any side knows that there are two more Denouements than they know.

This is, thankfully, the series finale of The Psychological Sequel.

This show will wreck your evening, your whole life, and your day

Every single episode is nothing but dismay,

Violet and Quigley get pregnant way out of left field

To pressure to get an abortion Violet will not yield

When she makes this clear, with Isabelle it causes strife

You shouldn’t watch such devastation in the Quagmires’ life

There's nothing but horror and inconvenience on the way

Ask any stable person, "Should I watch?" and they will say:

The Baudelaire Betrayal - Chapter 1 - DogWhisperer2002 - A Series of Unfortunate Events (TV) [Archive of Our Own] archiveofourown.org

The introductory song is, frankly, an understatement as to how dark this episode gets. Surely you have better things to read.

Uh, @Dragoneyes618 — you said something a while back about Bea and Violet having the same birthday, and I fully agreed, but I’ve forgotten all the reasoning behind it! Do you remember, and if you do, do you mind explaining again? Thank you!

So, so sorry. I have been I active only two weeks. But it has felt much longer. I am finally back. something prevented me from being here a two weeks. I currently do now have time to explain, but when I do I will put it in the chat. so happy to see everyone again!

If any of you are on Instagram or Tumblr or Twitter, you should know — there’s a musical in the making! We don’t know what it’s going to be yet (ASOUE, ATWQ, TBL, TUA etc), but assuming it isn’t ASOUE, since there’s already been a series and a movie for that. What do you think it’ll be?

I am very excited! Hints for the musical came out in early February, when Handler posted on Twitter, “Now the real work begins.” But he’s given us a video now! I’ll find the link on Tumblr if you want to see the three seconds of wonder that’s making and breaking it all!

...why is Sunny's hair color different from her siblings'? Both Violet and Klaus seem to have black hair in the illustrations, while Sunny's is dark brown-ish. Is there a reason for that? Was it random? Do you think it doesn't count, since it's just in the illustrations? 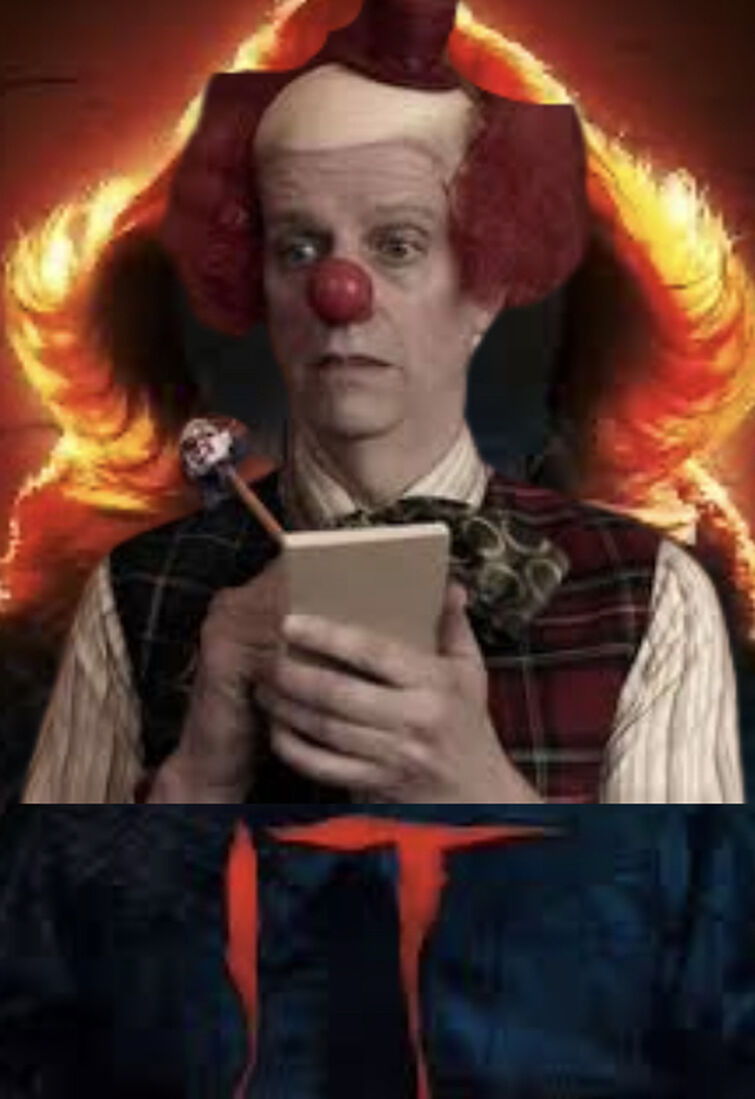 (edited by Kermit is awesome)
Duncan
Quigley
Both

Sunny BaudelaireViolet BaudelaireKlaus Baudelaire
None of them.
Every fairytale stories

(Not sure if I should've posted this to General)

I remember seeing a post a while ago saying that they were making a fan-made adaptation of ATWQ, but I can't seem to find the post or the YT channel. If anyone could find it that would be nice, because I remember the person saying that it was coming out around June/July. Thanks!

Having off-topic content is alright for me but, that's the only thing you can see on your discussions homepage. So, please try to lessen the off-topic posts. It's not directed to anyone specifically but to all members of the fandom, including myself. Thank you. 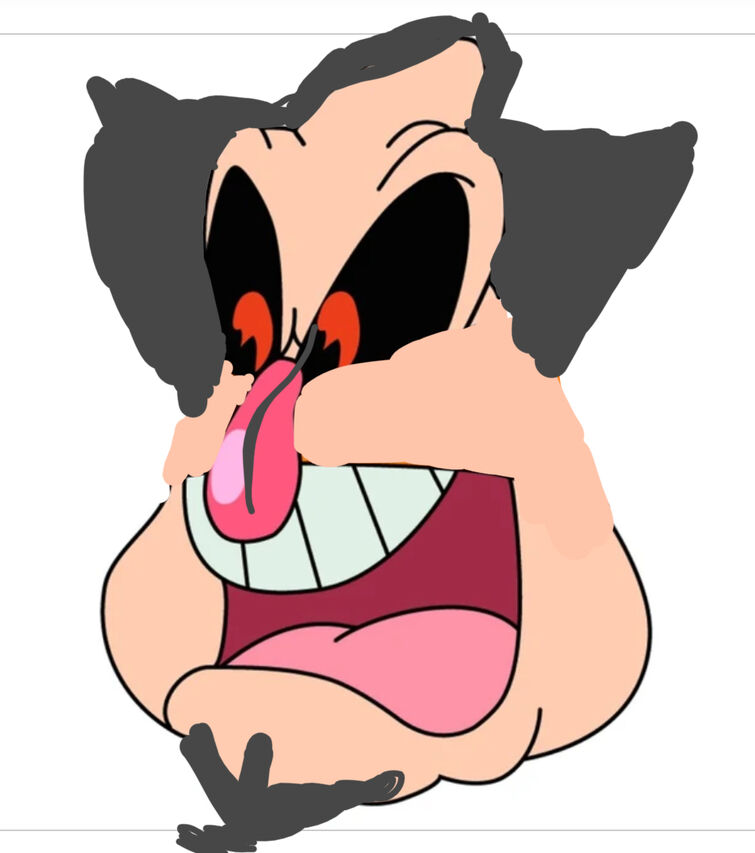 There was a fire where I live, at about 3:00 Am, and we had to evacuate. Thankfully the fire was put out quickly by the Fire Department and we returned home.