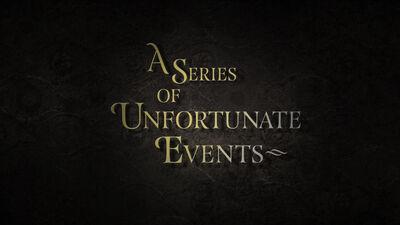 A Series of Unfortunate Events is a Netflix-produced and distributed adaptation of the book series of the same name by Lemony Snicket (Daniel Handler). Season 1 covered the first four books: The Bad Beginning, The Reptile Room, The Wide Window, and The Miserable Mill. Season 2 covered the next... 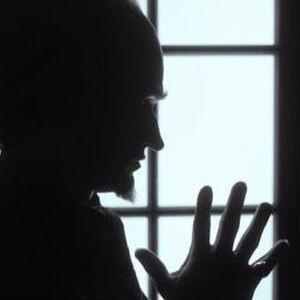 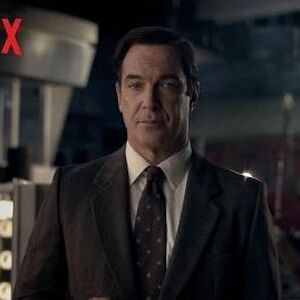 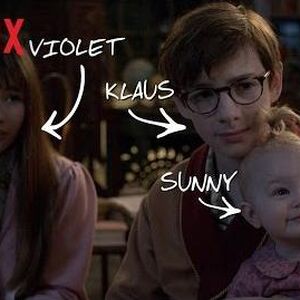 From the show specifically.

So a few nights ago, I watched a video about learning the ABC'S with ASOUE. So the K was for Kit and it was Dewey D's death scene. I don't know what's wrong with me but I wanted to cry my eyes out over that little scene. Then I rewatched Dewey and Kit kiss scene, their ship is so cute! Why did both of them have to die?

Throughout the Netflix series, we see LS in multiple apartments. Are there pages for these locations? Or a catalog of the multitude of notes found on the walls?

Lemony SnicketA Series of Unfortunate Events (TV series)
do you watch both parts,
or just one?

Sorry I haven’t posted a post in a long time. I have been caught up with a lot of schoolwork.

Now, Esmè has been seen as an obsessed “in” person. She is not afraid to insult people, and considers herself the queen of all.

I found a quote by Esmè, which looks like the only one that is nice. It is about poor people, and if we give them money or other objects they need, we won’t have anyone left to care for.

Also, when Esmè wants Carmelita to join by reciting a pledge made up in the spot, she does not say “most innest adorable”. What an insult.

Also, in the books, her attitude is seen as nice (ersatz elevator) and in the series, she has that little bit of sass.

Why does Esmè have this attitude? It’s called an aqueous martini. It looks beautiful, but tastes bitter.

Also, if Esmè had tricked Jerome into showing that she works and is Count Olaf’s boyfriend, and ran away with him and away from Jerome, what happened after that? She would’ve been married, because they both have the same last name. Would she have just left him? No divorce, or annulment? Anyway, she doesn’t end up being with Count Olaf in the end (penultimate peril). (False) evidence on a similar ASOUE fandom says that Geraldine Julienne send a letter to Esmè about where she can find Jerome.

This made me think, but what about you?

Thank you for your time in reading this investigation, volunteers.

Please note: if you are a great fan of Olivia and are reading this Blog Post on the day of her death, I will try to cheer you up and point out things that may make you think that this Caliban member is as noble as ever.

In Netflix, Olivia Caliban appears in the Austere Academy as the Librarian (whom Carmelita and her caksniffing nose thinks smells, “funny”. In the books, she only appears in the Carnivorous Carnival as Madame Lulu. Many people may have spotted this, but I am going to point out the differences in her portrayal.

Madame Lulu’s description in the book says that her hair is blonde. In the Netflix series, her hair is clearly brown, and she used no disguises in the V.F.D. disguise box to colour her hair.

One of the scenes that I saw on Netflix was Olivia and Larry. Olivia is rolling a trolley of books, and bumps into Larry. This was in the book, Austere Academy. Although, Larry appears as a clown waiter in The Wide Window.

Moving onto the Jalivia ship. Jacques Snicket appears in Part Two of Austere Academy. Olivia obviously met Jacques sometime from his appearance, but Jacques only appears in the Vile Village book, and Olivia only appears in the Carnivorous Carnival book. You could say they were always there, following the Baudelaire’s footsteps. But obviously, Netflix has adapted new periods of time in the series.

My opinion is that it would be funny to see Olivia and her sass face Carmelita’s bitter attitude.

Thank you for your time in reading this investigation, volunteers.

So I was reading The Carnivorous Carnival and I came across Chapter 2 (or 3). This chapter included the describing of the Stephano disguise. This is what I read: “...the razor he (Count Olaf) had probably used to shave his head in order to resemble a lab assistant”.

The 2004 film showed that Count Olaf had hair and was speaking in an Italian accent, obviously to resemble an Italian.

From my knowledge, the Netflix film shows Stephano with a long beard, and a shaved head.

So I decided to do some research as I am writing this.

With no explanation of this, you wouldn’t understand what I have identified. But here is the information of my findings: My first prediction was that Lemony Snicket forgot his description of Stephano in the book. But now I go to read the Reptile Room and find the description again. (Which I just realised I cannot access due to unfair occupational purposes) My next thought that just came to mind was that the 2004 film did not read the description in The Reptile Room or Carnivorous Carnival books correctly.

Thanks for your time in reading this investigation, volunteers.

P.S. I know that books are different to the movies/shows etc but the way. Also, I will post these Easter Eggs on the blog as well, but I’m doing them here too because the blog page from my perspective is the “Rarely Ridden Road”.

Since I have the book, is there anything anyone wants me to take photos of and add to pages? This is the full book name: The Incomplete History of Secret Organizations: An Utterly Unreliable Account of Netflix's A Series of Unfortunate Events. 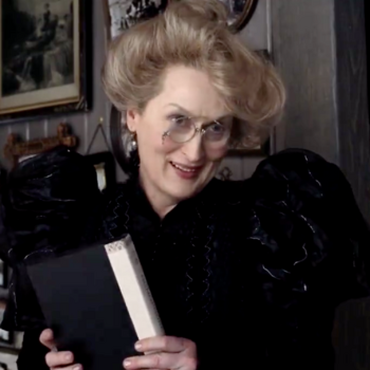 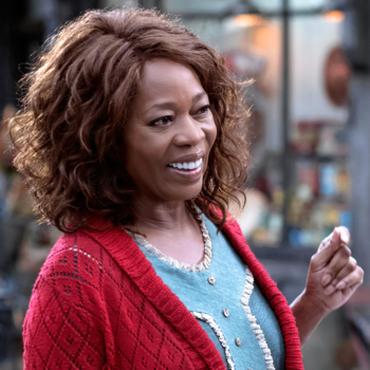 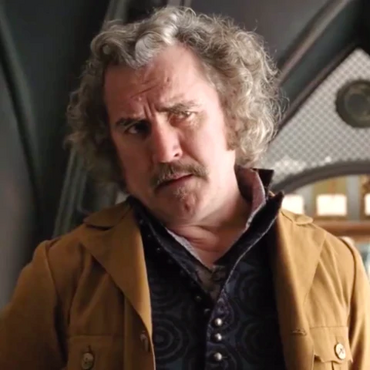 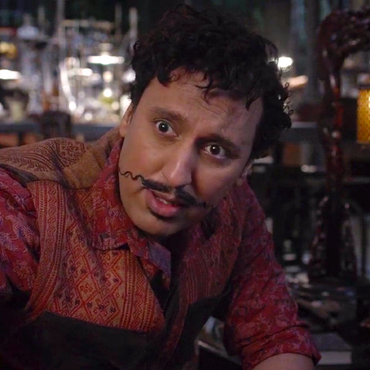 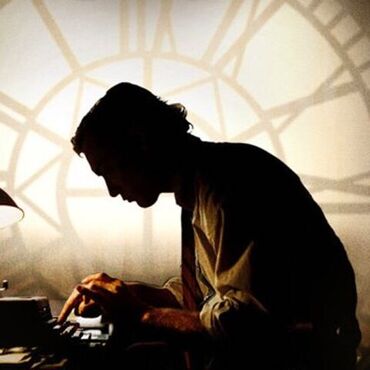 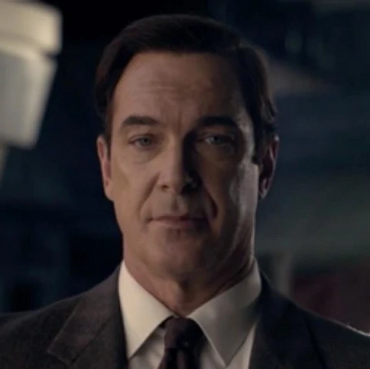 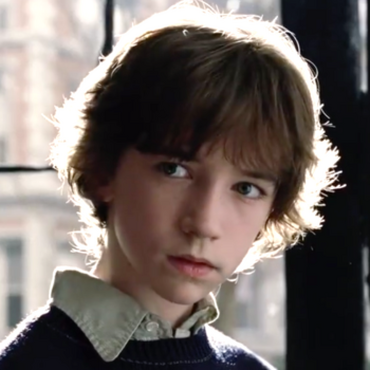 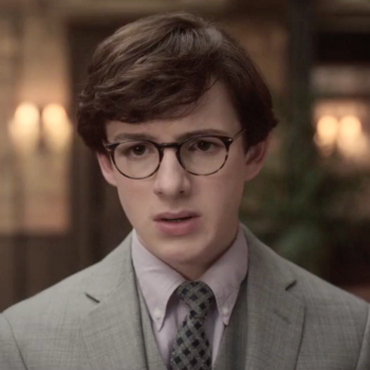 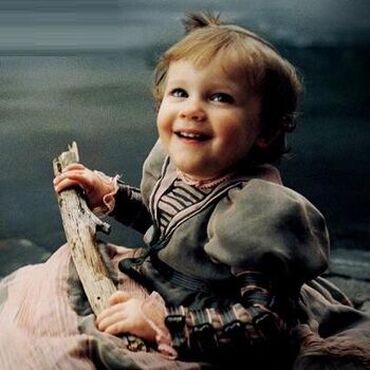 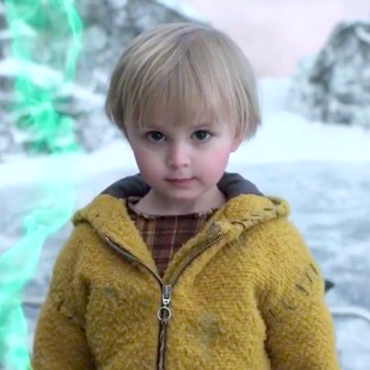 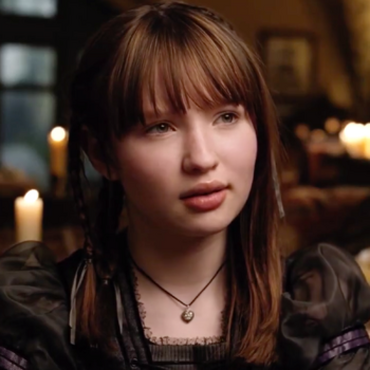 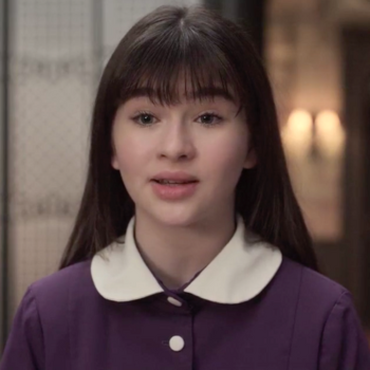