Nakai Takawira is an actress who portrayed Friday Caliban in the Netflix adaptation of A Series of Unfortunate Events.

Nakai Takawira, born in Montreal, Quebec, Canada in January 2010, is an up-and-coming actor whose natural talent and impressive enthusiasm for her craft and learning have aided her in building an extensive body of work at a young age. Having her first set experience a few days before turning 7, [she] has since been involved in numerous projects that include television, voiceover, and commercials. Nakai takes pride in delivering outstanding performances.

Fluent in English, French, and German, a science lover, and all-around athlete, Nakai is an engaging, quick-witted and versatile individual. These are qualities that make her an incredible student of the artform. She has received training from a variety of industry experts and institutes including On Camera Acting at LeBlanc School of Acting, Voice Over training from Halfyard Productions, Creative Drama, and Dance from Arts Umbrella. Part of Nakai's motivation comes from her desire to help others, particularly children her age. She volunteers annually at the SFU Phi Delta Epsilon Fraternity 'Anatomy Fashion Show' and Vancouver Kids Fashion Week which are fundraisers for BC Children's hospital.[2] 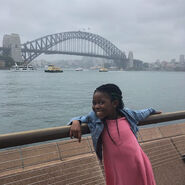 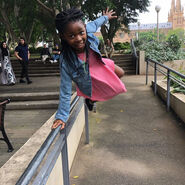 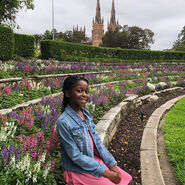 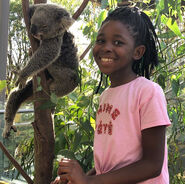 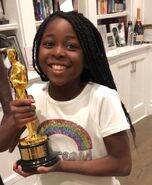 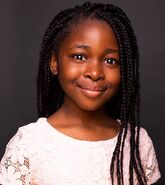 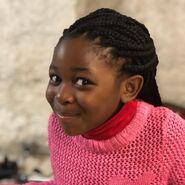 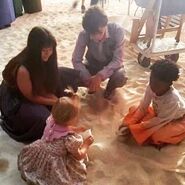 With Malina Weissman and Louis Hynes 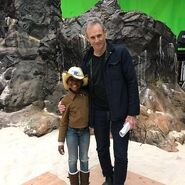 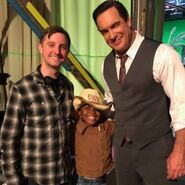 With Joe Tracz and Patrick Warburton 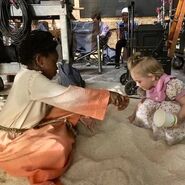