Patrick Breen is an actor who portrayed Larry the Waiter in the Netflix adaptation of A Series of Unfortunate Events. 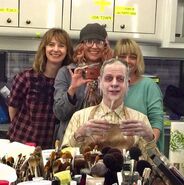 Behind the Scenes of "The Austere Academy: Part Two." 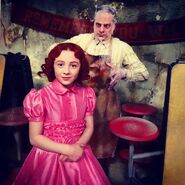 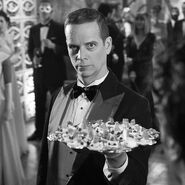 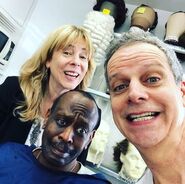 Wrap Day, with K. Todd Freeman.
Add a photo to this gallery

Retrieved from "https://snicket.fandom.com/wiki/Patrick_Breen?oldid=80562"
Community content is available under CC-BY-SA unless otherwise noted.