The Complete Wreck is the final boxset of A Series of Unfortunate Events. The set includes hardbound copies of the U.S. editions of books one through thirteen. The box contains original artwork by Brett Helquist. It came out on sale on October 13th, 2006, the same day The End was released.

The box set is printed with new artwork by Brett Helquist. The illustrations include Count Olaf's disguises from books one to twelve and a large picture of the Baudelaires beneath the hybrid apple tree on the other side of The Island. The latter picture also has a piece of debris from every book excluding book thirteen- these are, respectively, an eye picture from Count Olaf's house, the Incredibly Deadly Viper, a piece of ship rigging, Shirley's stockings, Vice Principal Nero's violin, a bag from the In Boutique, a crow-encrusted pitcher, a heart-shaped balloon, a crystal ball, a Snow Scout's mask, a diving helmet and a frog-shaped lamp. There is also a copy of The Daily Punctilio. 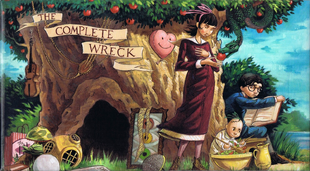 The Baudelaires beneath the hybrid apple tree 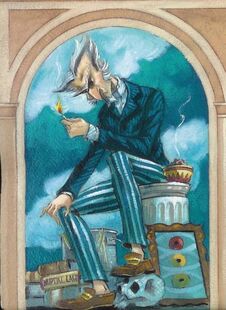 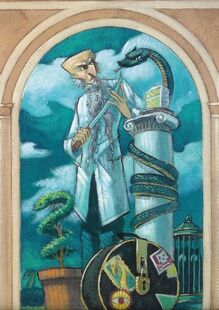 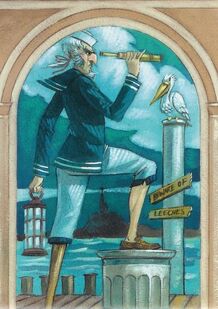 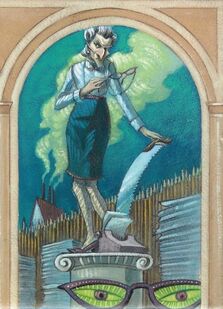 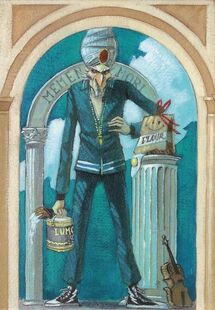 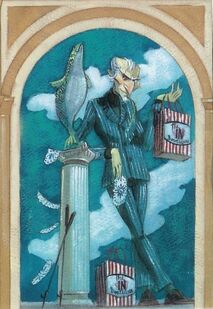 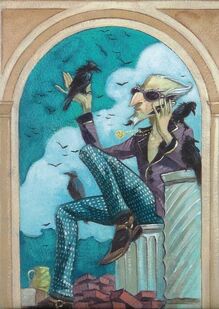 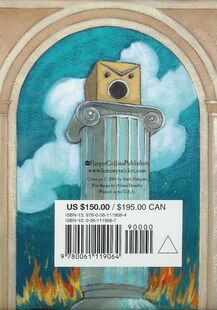 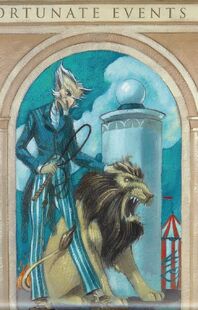 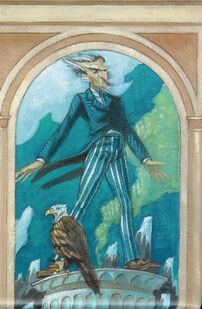 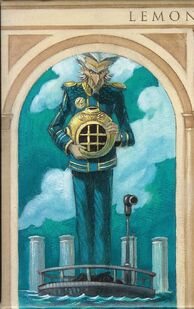 The Penultimate Peril
Community content is available under CC-BY-SA unless otherwise noted.
Advertisement